Earth Engine for Noncommercial and Research Use 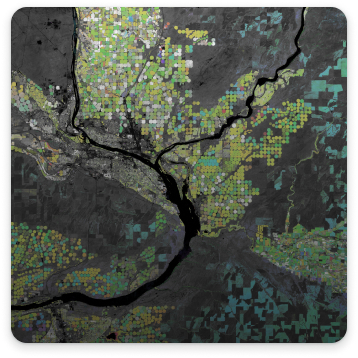 For more than a decade, Earth Engine has enabled planetary-scale Earth data science and analysis by nonprofit organizations, research scientists, and other impact users.

To help you determine if you’re eligible to use Earth Engine free of charge, click on your 'Institution Type' to read more:

You are a journalist at an organization whose primary mission is journalism.

For a government agency to be eligible to use Earth Engine free of charge, it must be a Least Developed Country, an Indigenous Government, or be using Earth Engine for Government Research Activities.

Free access to Earth Engine for your project work is subject to periodic review by Google. Government users should use Earth Engine with an institutional Google account.

You are an individual developer using Earth Engine for noncommercial purposes.

Here are some examples, to help you decide if your government work is Research or Operational:

Here are some examples to help you decide if your use is Noncommercial or Commercial:

If you are a Startup, the Google for Startups Cloud Program provides your funded startup with access to dedicated mentors and industry experts, product and technical support, Cloud cost coverage (up to $100,000) for each of the first two years, and more. Earth Engine is now a covered Cloud product as part of this program. Apply here. If a startup has applied for this program, and were not eligible for it, please reach out here.